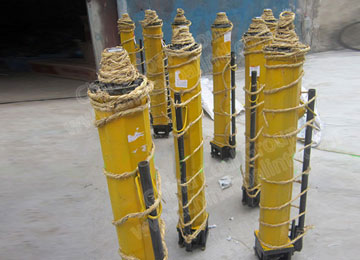 YQ100 Hydraulic push slide tool (or called shift slide jack) is a double-acting fluid back within hydraulic mechanism and can realize coal mine blasting mining face or general mechanical coalface SGW-150C, SGWD-180P-type scraper conveyor goes. If you replace the bearings and other parts can be used for plow goes by. In addition, they can still complete the coalface pillars recycling. 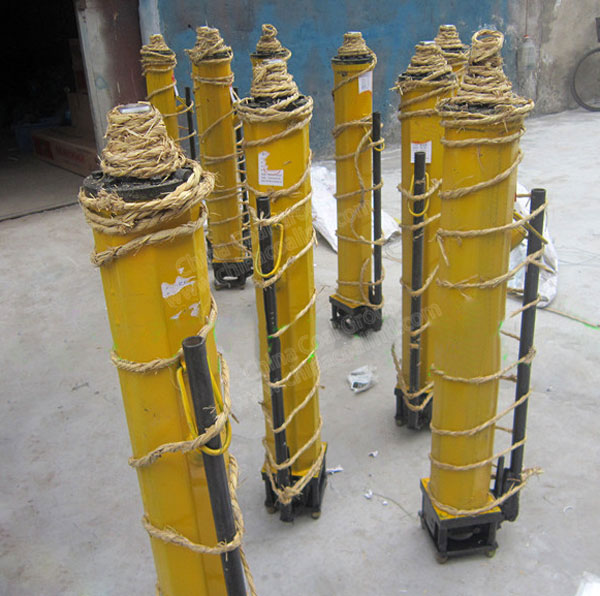