China Coal is to establish long-term, broader economic and trade cooperation and strategic partnership with a number of large state-owned enterprises and customers, and won t he unanimous approval of them.

CM2A Portable Concrete Mixer,it is a kind of with the blade shaft rotating in the cylinder or tank, will a variety of raw materials mixing, make it become a kind of mixture or machine suitable for consistency. 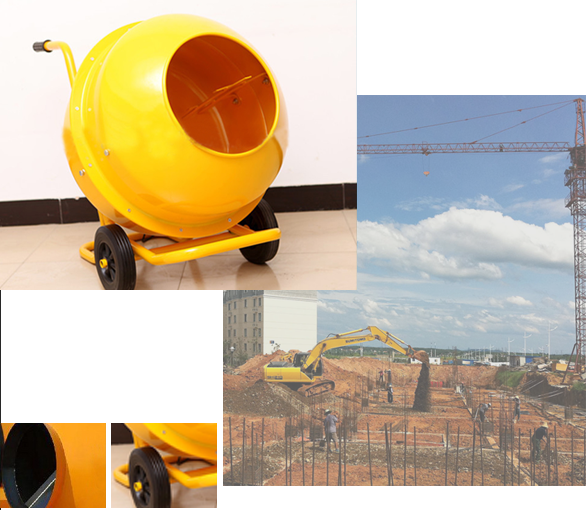 For smaller volume works portable CM2A Portable Concrete Mixer is often used so that the concrete can be made at the construction site, giving the workers ample time to use the concrete before it hardens.

According to the nature of work

According to the principle of the points

According to the installation

According to the way of discharge points

Can be classified according to a lot of kinds of methods 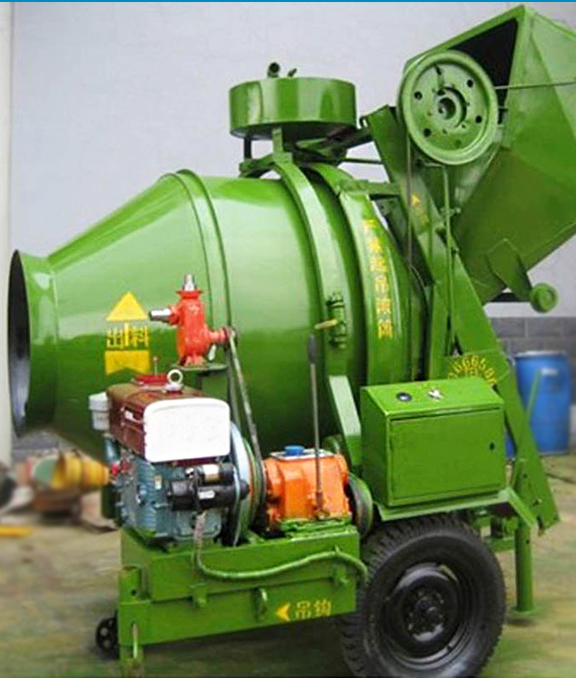 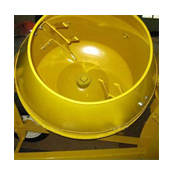 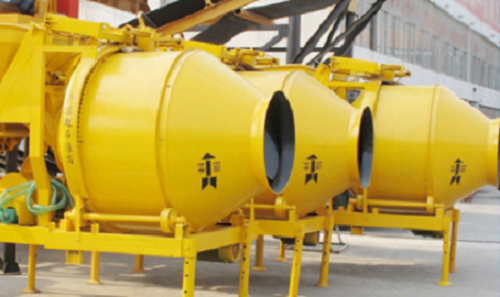 CM2A Portable Concrete Mixer has a variety of functions 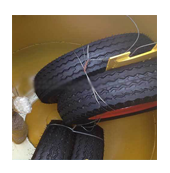 Make each composition on the macro and micro

Increase the number of participating in sports mix each unit cell and the trajectory of the crossover frequency, acceleration and qualitative 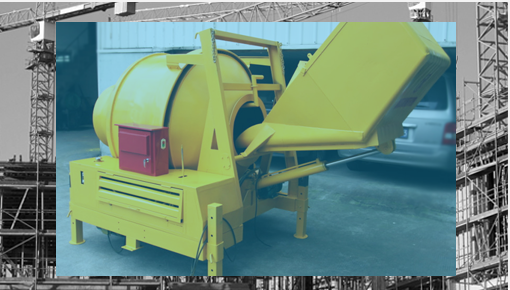 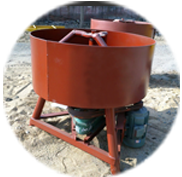 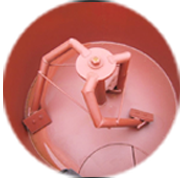 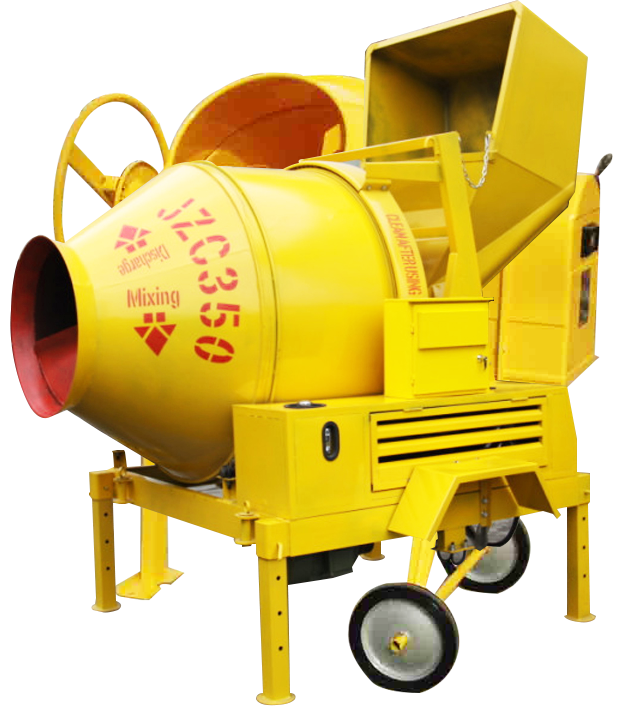 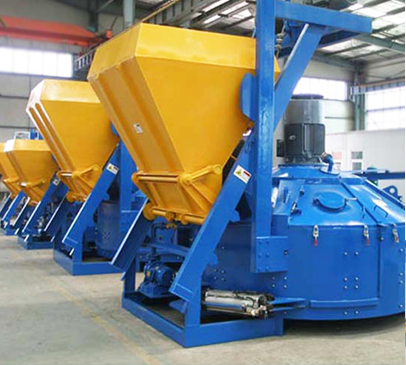 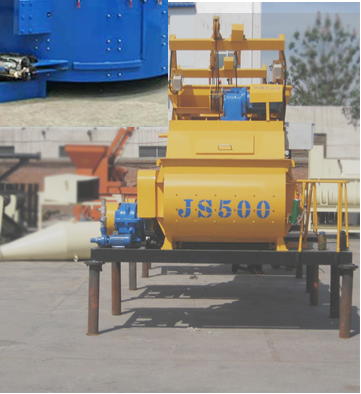 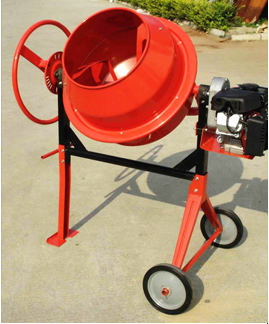 My company with complete production and sales of the mixer, complete variety, welcome your consultation

The technical details of JZC250T