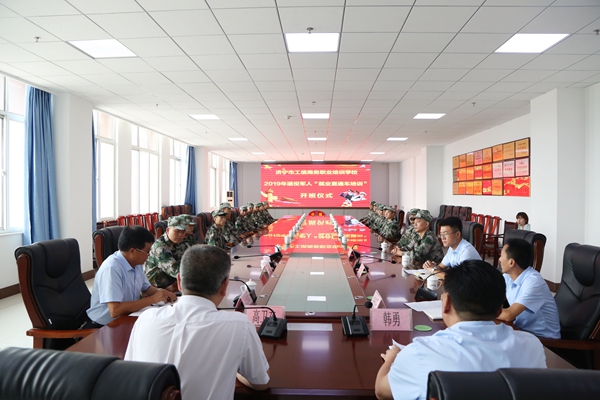 This training implements order-based training. The training lasts for 30 days. Upon entering the school, the trainees will voluntarily sign labor employment contracts with the targeted enterprises. After the graduates have passed the graduation, they will be employed directly. The Jining City Retired Military Affairs Bureau will follow the whole process of training and employment throughout the process to fully protect the legitimate rights and interests of retired military personnel. 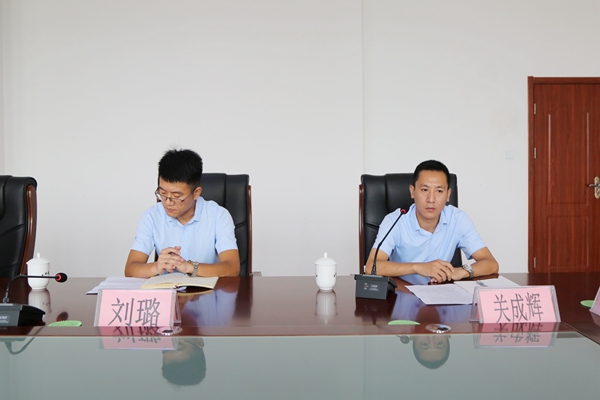 At the meeting, the director of the Service Center of the Retired Military Affairs Bureau of Jining City made a speech at the opening ceremony. In his speech, Director Gao pointed out that this training activity is a positive exploration of new modes, new ideas and new channels for the employment of retired military personnel in the new era. It is very important for the city to further promote the employment of retired military personnel and meet the needs of high-quality talents. significance. He encouraged all veterans to fully recognize the importance of this training, cherish the hard-won opportunities, study hard, train hard, master relevant professional skills, and lay a solid foundation for future work. Mr. Han said that he is very grateful to the leaders of the Retired Military Affairs Bureau of Jining City for their attention and trust in the Jining City Business Letters Vocational Training School. We must live up to the expectations of the leaders and strictly follow the training requirements and take "employment demand-oriented order-based training". The model, make full use of the school's rich resources, and strive to do well the training and employment of retired military personnel, and better serve the city's retired military personnel!