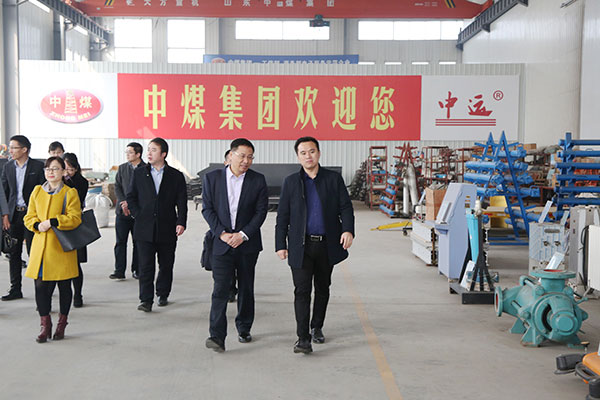 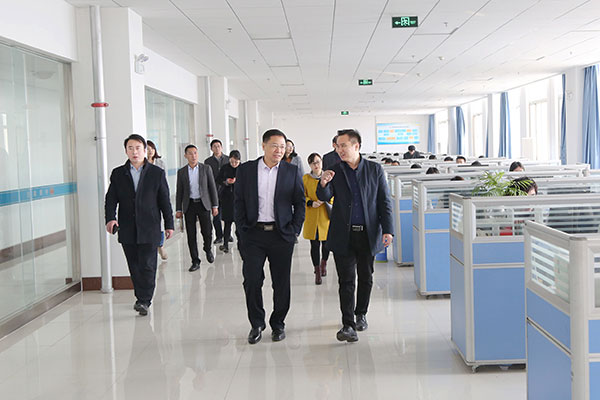 Over the years, China Coal Group has always placed the talent strategy in the first place, successively with Shandong University, Xi'an Jiaotong University, China University of Mining and Technology, Shandong University of Science and Technology, Shandong Vocational College of Foreign Affairs Translation, Shandong Foreign Trade Vocational College, Jining College, Shandong Institute of Technology, Jining University,Shandong Polytechnic College,Jining Polytechnic and other colleges and universities across the country have reached a school-enterprise cooperation alliance, set up a Chinese coal crown class or order class, set up a practice teaching base, e-commerce training base, strengthen cooperation with university personnel training, technology research and development, and cultivated A group of innovative e-commerce leading talents with high quality and high skills have served the society and laid a solid talent foundation for the Group's global development strategy, which has achieved a win-win situation for the development of schools and enterprises! 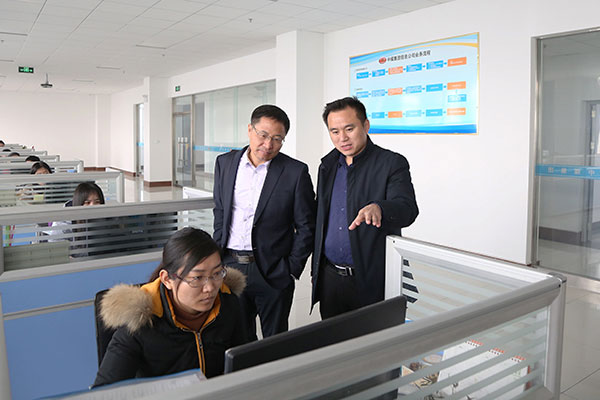 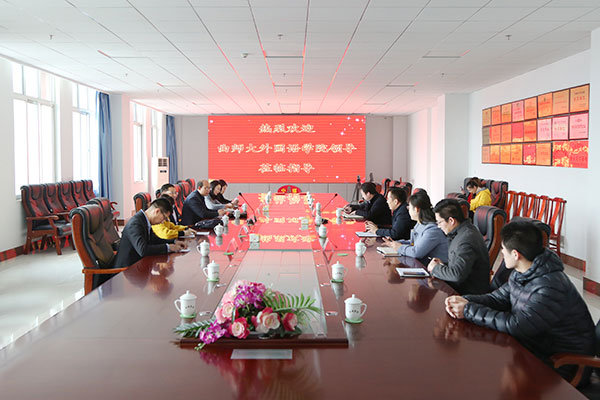 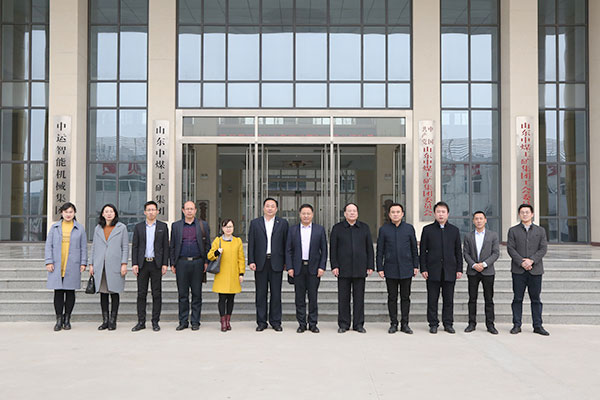 In order to better promote the development of translation business in our city, in 2016, under the guidance of the Foreign Affairs Office of Jining City, our group initiated the establishment of the Jining Translation Association and served as the honorary president unit. The association hired the chairman of China Coal Group Quqing as Jining City. Honorary President of the Translation Association, Qin Hongwu, Dean of the School of Foreign Languages of Qufu Normal University, was appointed as the president, and made positive contributions to the development of the city's translation business and foreign exchange.

At the symposium, President Qin spoke highly of the diversified development model of the Group. He said that China Coal Group has considerable scale and effectiveness in the fields of school-enterprise cooperation and cross-border power merchant training. Qushi University of Foreign Languages and China Coal Group have cultivated, built a practice base, enrollment and employment in cross-border electricity merchants, and better realized the two-way interaction between college graduate employment and talent demand of large enterprises! 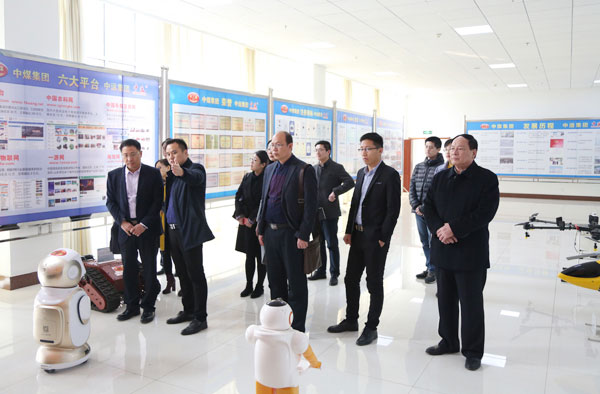