Date:17/08/2015   View: 1112   Tags: Cultural Sports China Coal Group
On August 15th, in order to enrich the cultural and sports life, enhance the team spirit, relieve the work pressure of our employees, the interesting cultural and sports activity,"Running, China Coal!", which was designed and organized by Group Office, was held on the Shandong China Coal Group E-commerce Industrial Park. Series of colorful and interesting activities and generous prizes received everyone's warm welcome.
This activity was divided into two parts, the first part of the event was the basketball game, and the second part was the "Running,China Coal", a series of interesting activities. Activity had been widely supported by the staff of various departments. Lots of employees took part in this activity actively. Group leaders also took time to participate in the activities of the busy schedule, having fun with everyone.
7:30 in the morning, basketball game started officially. The members of China Coal Group Basketball team in high spirit，the tacit cooperation and clever steals pushed the game atmosphere to a climax. There was warmly applause and cheers from the audience. During the whole game, we all adhered to the principle of "friendship first, competition second", respected companions, didn't complain because of gain and loss, respected the opponents, neither underestimated the enemy nor arrogant. After fierce competition, the red team won by a slight advantage, and leading group awarded honorary trophies and gifts for the red team.
In the afternoon, the enthusiasm of the basketball game had not subsided, every teams held a series of interesting activities. For example, the activity named "Vegetable Fruit Zoo and ultimate nametag ripping battle", which were the collections of entertainment, educational, exercise in one, attracted many people to participate actively. Meantime,on the spot of ultimate nametag ripping battle, let people see the stimulation. After seeing teammate at a disadvantage, another teammate helped her to escape at this critical moment. On the other side, two men had been fighting to be inextricably involved, which made the audience screamed.


Through a variety of cultural and sports activities, the youthful vitality and positive spirit of the group's employees is demonstrated, greatly stimulate the enthusiasm of the staff, improve the team's cohesion and solidarity. Believe that everyone in the future work will continue to carry forward the spirit of hard work on the field. We would construct China Coal Group with strong physique, inspiring spirit and full enthusiasm in the future! 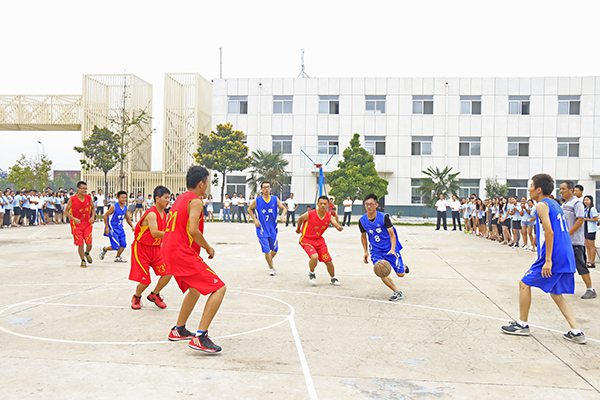 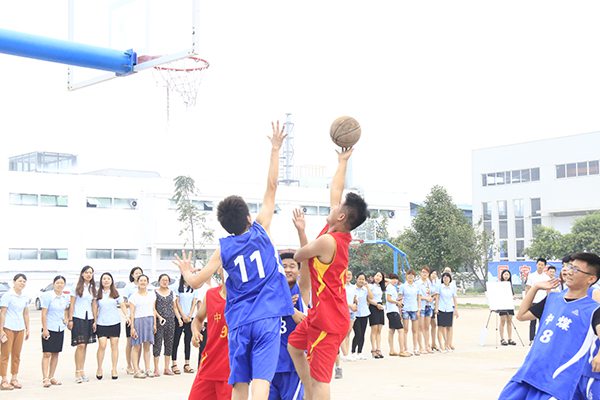 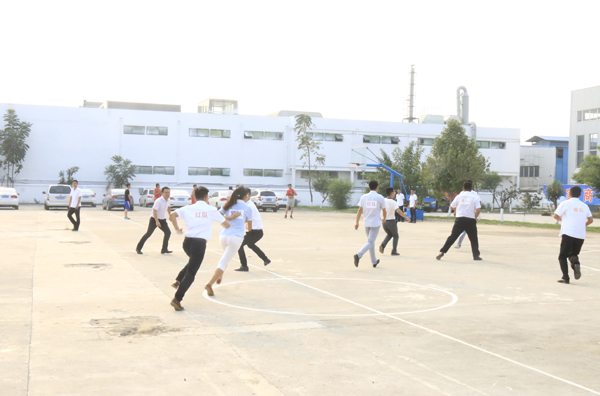 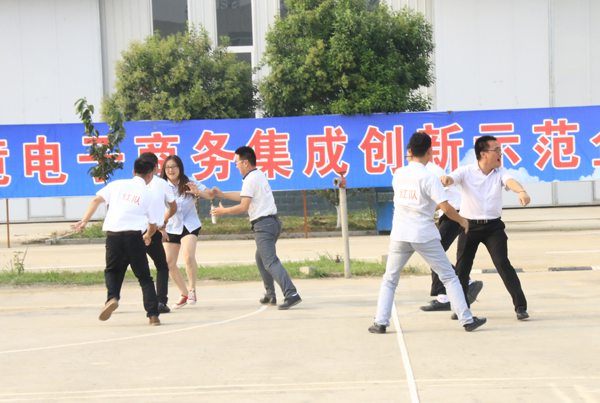 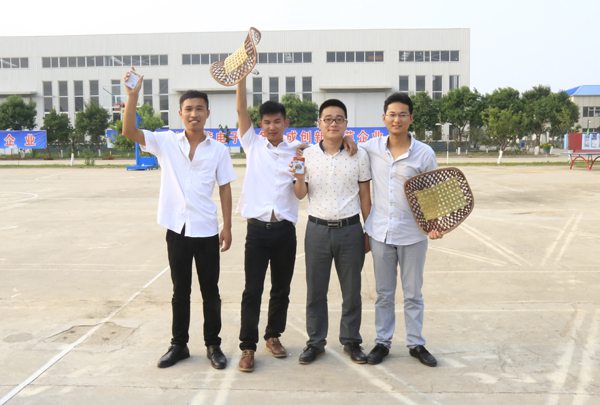 Previous： China Coal Group was...
Next: Warmly Welcome the L...