At the meeting, the Deputy General Manager of the Group and the General Manager of the e-commerce company, Yu Cui, announced the completion of the performance targets and team rankings of the e-commerce companies in the first three quarters, and publicly commended the winning champion team and individual champions, runners-up and runner-up respectively. They were awarded a certificate of honor and a generous prize. After the awarding ceremony, Ji Honglei, the Deputy General Manager of the e-commerce company of the champion team, and the representatives of the award-winning employees of each department delivered their speeches and shared their experiences and plans for the next step. Focusing on the group's annual work objectives, they conducted in-depth analysis and summary of the work of the various departments and teams in the first three quarters, exchanged advanced experience, and found insufficient problems, which provided more scientific and clear guidance for the development of the work in the fourth quarter. planning. Through in-depth communication and discussion, we further clarified the goals and tasks of each company and each department in the fourth quarter, clarified the work ideas, and laid a good foundation for the fourth quarter of the decisive battle to ensure the successful completion of the annual mission objectives. 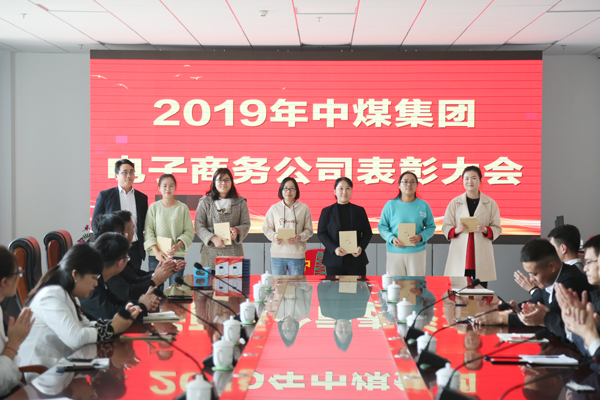 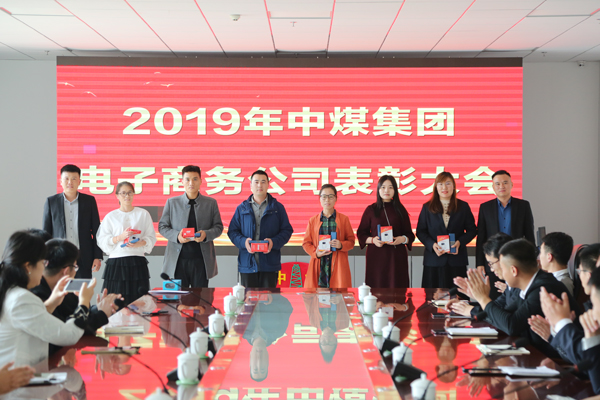 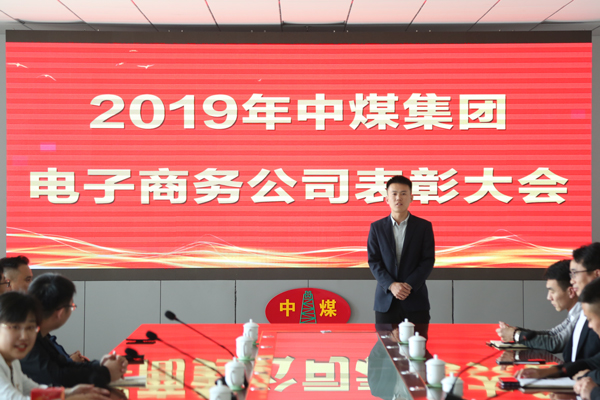 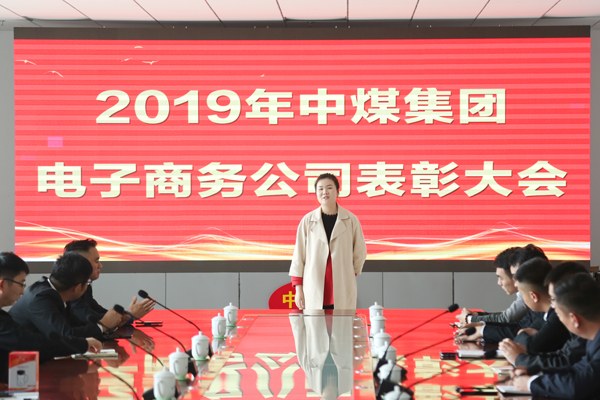 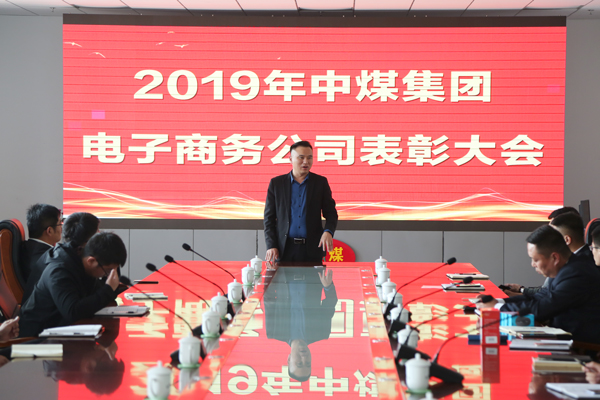 Finally, on behalf of the group's leadership team, Mr. Li made an important speech. He first fully affirmed the achievements of e-commerce companies in the first three quarters, and pointed out the differences and shortcomings between companies and teams. He requested that all companies and teams should profoundly analyze and summarize the results of the first three quarters, clarify the direction and goals of the next step of work, learn from the champion team and excellent employees, face up to the gap and catch up. He encouraged everyone to establish the confidence to win, to work together, to push forward, to sprint in the fourth quarter, and resolutely complete the annual target!
Previous： China Coal Group Pa...
Next: Congratulations To G...