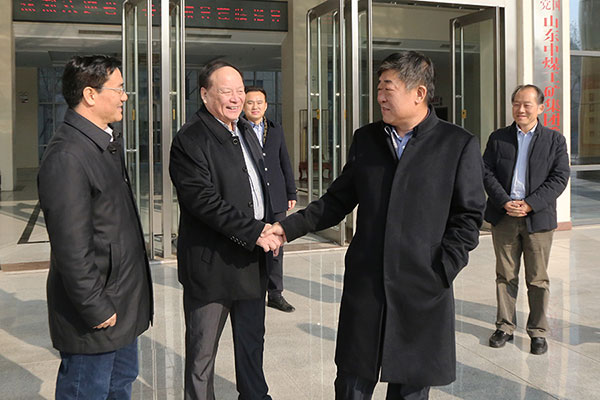 In recent years, as a key support enterprise of the Ministry of Commerce, the Provincial Department of Commerce, and the Municipal Bureau of Commerce, the China Coal Group has actively responded to the “One Belt, One Road” policy proposed by the state, vigorously expanded overseas markets, and developed cross-border e-commerce trade. It has developed a global brand strategy and has registered the “China Coal” trademark in 37 countries and regions around the world. It has also obtained the right to use the China Coal trademark in 28 member states of the European Union and the United Kingdom, Taiwan, Macau and Singapore. The international market has promoted the rapid development of the Group's cross-border e-commerce. At present, all kinds of industrial and mining products of China Coal Group are sold well in 151 countries and regions around the world. They have been rated as cross-border e-commerce integrated innovation demonstration enterprises by the Ministry of Industry and Information Technology, e-commerce demonstration enterprise of Shandong Provincial Department of Commerce, and vice president unit of Shandong Cross-border E-Commerce Association. 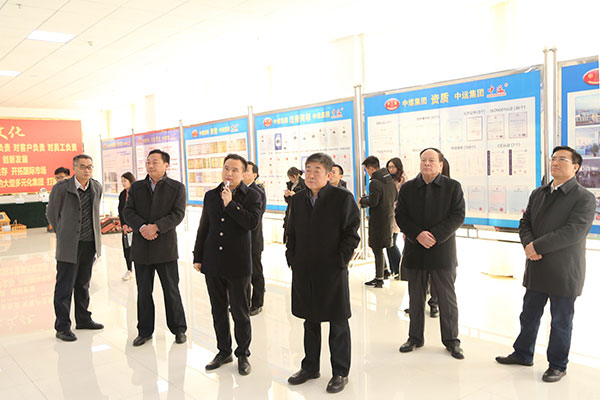 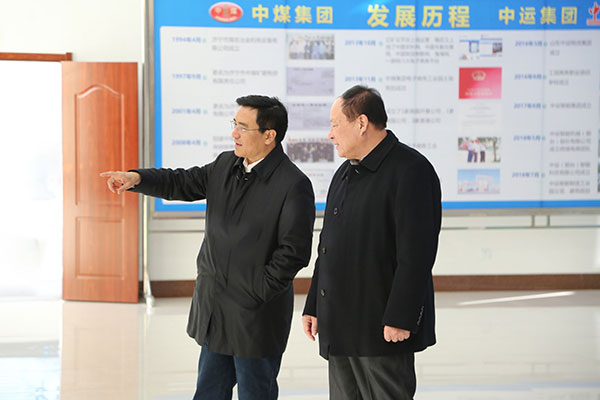 While actively expanding foreign trade business, our group also vigorously develops the construction of cross-border e-commerce B2B platform, and has independently developed and operated Billion mine cloud, China Logistics Internet of Things, China Agricultural Network, China Vehicle and Ship Trading Network, Yiyou.com, Haitao.com, The six major cross-border e-commerce platforms of the network, among them the Billion mine cloud were rated as the national cross-border e-commerce key support platform and the national new consumption pilot project, and make positive contributions to promote the industrial transformation and upgrading of the industrial and mining machinery industry in the country!

The visiting leaders speak highly of the Group's development achievements in cross-border e-commerce and foreign trade, and said that China Coal Group, as a key foreign trade development enterprise in  Jining City, Shandong Province, China, set an examples for the industrial and mining coal machinery industry foreign trade transformation and upgrading of Municipal And Provincial National. The next step is to support the provincial department of commerce. The leaders also encourage our group to give full play to the leading and leading role, actively respond to the national foreign trade policy, do a good example, and strive for the province's foreign trade. Import and export development and more contributions! 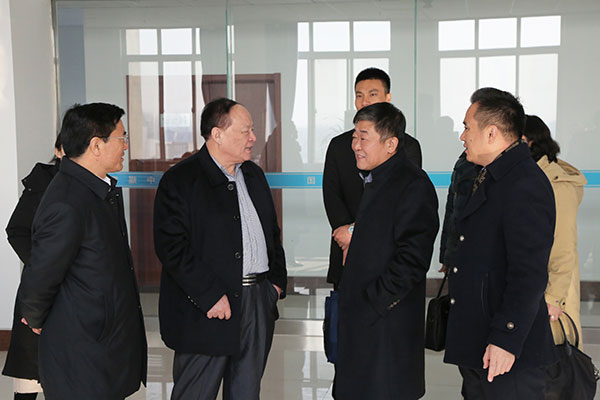 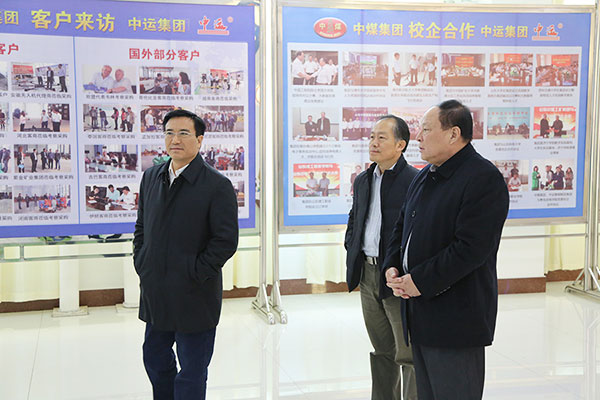 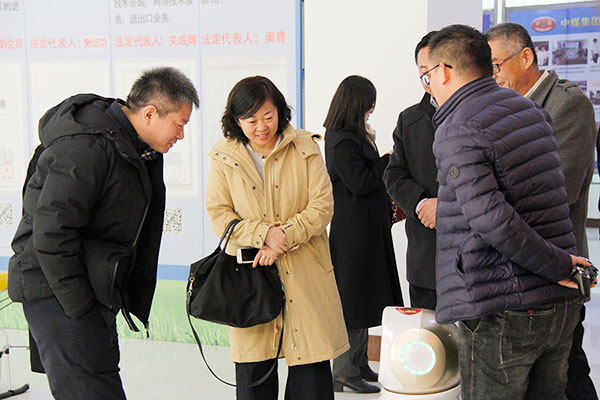 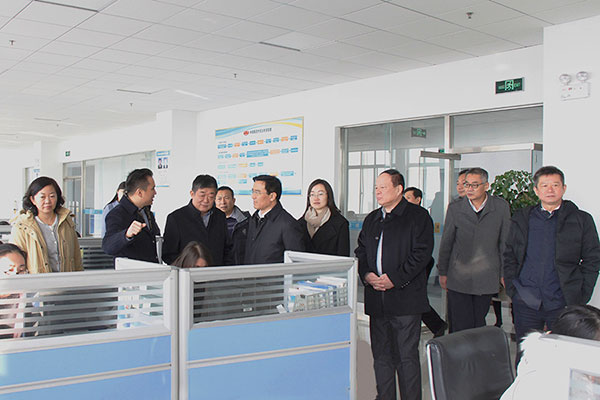 In the next step, the Provincial Department of Commerce will focus on supporting. The leaders also encourage our group to give full play to lead role, actively respond to the national foreign trade policy, do a good example, and strive to make more contribution to the province's foreign trade import and export development!