Since the Internet + concept put forward, the nation set off a wave of new business, every field is considering how to combine with the Internet +. For the standard parts industry, the development of e-commerce can not be ignored an important part.
Speaking of standard parts, some people may not know what it is? Standard parts is a widely used in the basic components of fastening machinery, life it is everywhere, has covered machinery, electronics, transportation, furniture, construction, chemicals, ships, toys, etc., two days before the launch of "Divine Eleven "have their shadow.
As the standard parts of small size, many types, but also as a host supporting small parts, often overlooked. In particular, the variety of standard parts is very numerous, its role can be described as "skillfully dial", the surface of the standard output value of the basic equipment industry only a few percent In essence, it brings key components and equipment, and the added value of car vehicles is much higher.
China is a standard production of large countries, although the output is huge, but the standard parts compared to foreign start late. As a large country that is building a basic traffic, many standard parts on the road are also preferred to use domestic products, so as to ensure that our standard parts enterprises in the development process than foreign companies have a greater market space.
With the vigorous development of e-commerce, and promote the rapid rise of many industries in our new areas, e-commerce brought about by the "sweetness" also allows more individuals and businesses continue to join them. Standard parts companies have begun to pay attention and attention to this new sales model for their own impact, the industry has been generally aware of e-commerce is an important and can not be ignored sales model.
In fact, standard parts enterprises have done a lot of work for the transition, but also put a lot of money, but the harvest was not proportional. In this situation, the standard e-commerce platform came into being, focusing on the standard parts of this type of product, bringing together the standard parts manufacturers, raw material suppliers, distribution wholesalers, individual retailers, etc. Standard parts upstream and downstream entities, playing a complete online industry, electricity business platform for the enterprises to bring huge business opportunities. At the same time, with the platform of the powerful integration of the whole network marketing business, settled for enterprises to shape the industry visibility, and establish a good brand image for members to provide financial, logistics and other services to create a standard new industrial Internet consumption model. 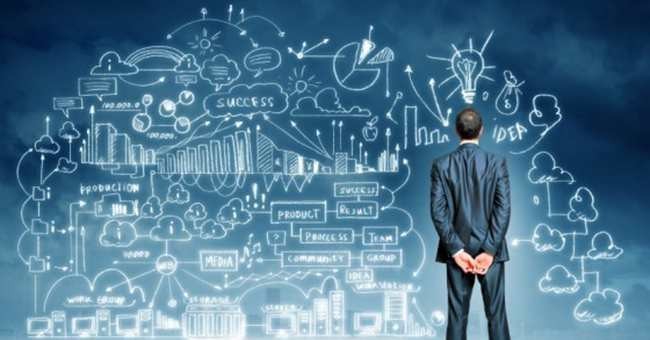 Previous： How to Carry Out Dai...
Next: Warmly Welcome Canad...