Accompanied by the Group leaderships, the Russian businessmen paid a visit to the factory of the Group Electrical Machinery Manufacyuring Branch. And after having a detailed understanding of Group production ability and development, the Russian businessmen showed great satisfaction to the mine car and ventilation fan that produced by Shandong China Coal. Then the merchants had a discussion on details of the purchase contract with the relevant leaders and staff and at last, the both sides reached an agreement. 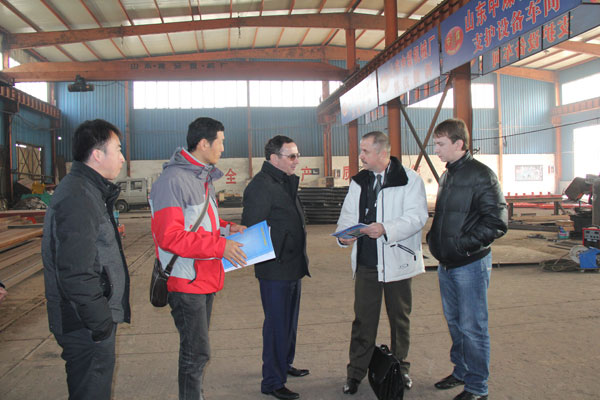 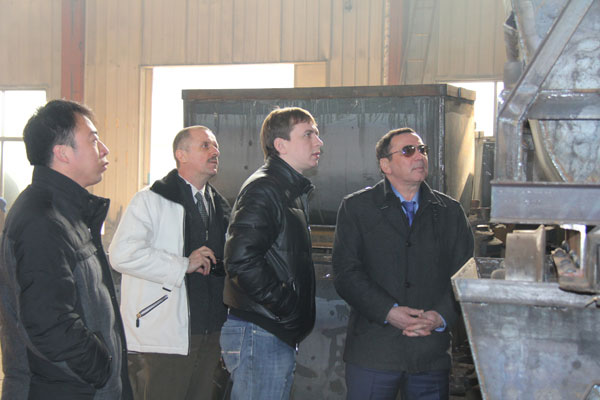 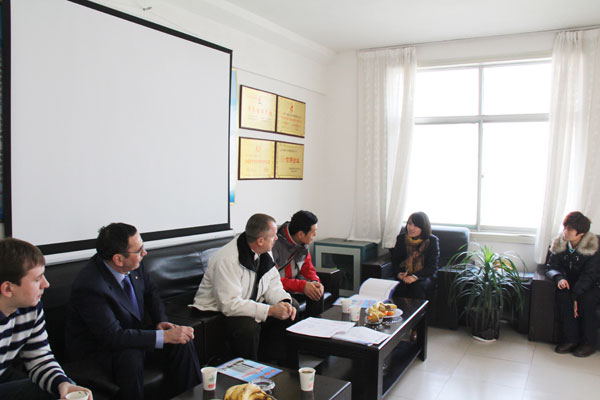 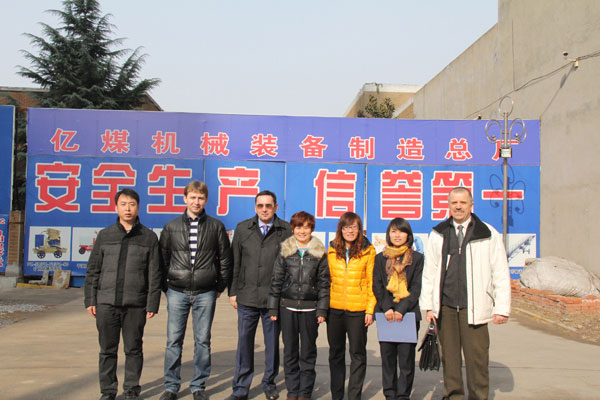