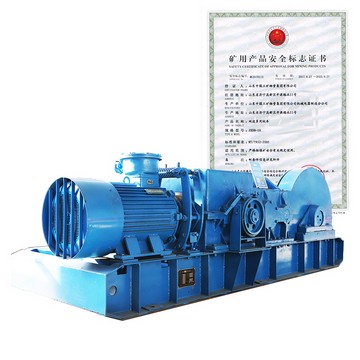 JSDB Series double-speed winch is an explosion-proof winch, which is mainly used for the shifting, dumping and handling of the mining materials under the coal mine. The mine raises and lowers the heavy objects on the working surface or the roadway with a dip angle of less than 30 degrees. The double-speed winch has two speeds, fast and slow, which can be used to change speed and traction according to the needs of the site. 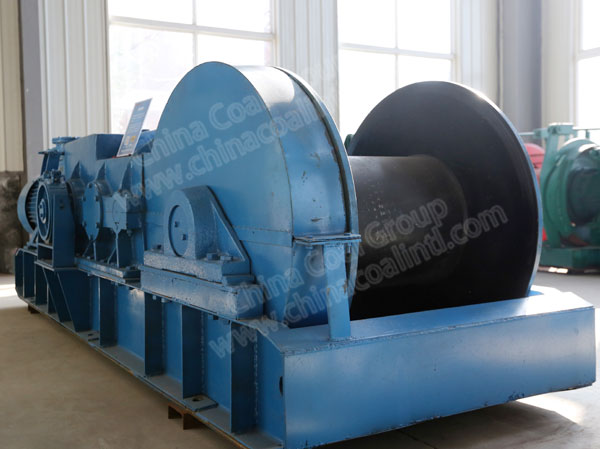 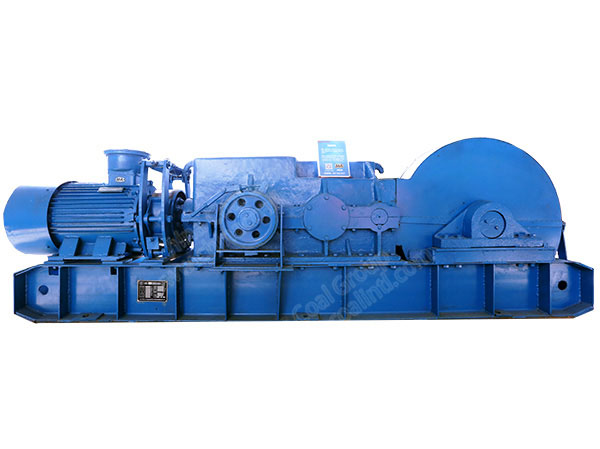